- The Inside Story of the Special Boat Service 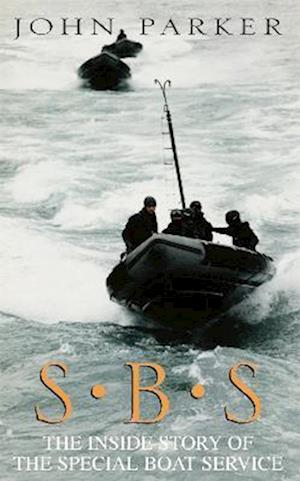 The men of the SBS are the maritime equivalent of their counterparts in the SAS; they are the elite of the British Special Forces and also the most secretive. Although SAS activity has been extensively documented, the SBS has remained in the state it prefers - a shadowy silhouette, with identities protected and missions kept from public view. Formed during the Second World War, when they took part in many daring raids (one of which was filmed as The Cockleshell Heroes), they were active in the jungle campaigns in the Far East, in the Falklands, the Gulf War and Bosnia. Since this seminal book was published in 1997, John Parker has been privy to much more inside information about the SBS's original operations and he brings the book right up to date with accounts of their exploits in East Timor, Somalia, Sierra Leone, Kosovo and most recently in Iraq.