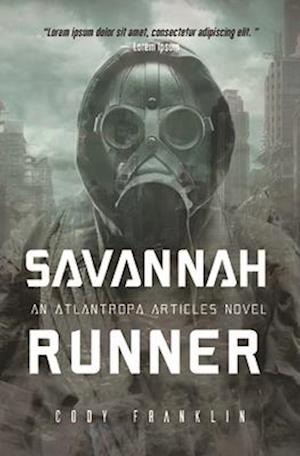 As a result of the Atlantropa project, the Mediterranean was drained a millenia ago. The water from monstrous project was sent south, into the continent of Africa to create a vast inland sea. This area, soon become a refuge for Europeans fleeing an increasingly fascist Europe and a dying continent. Yet, the people persevered with open boarders and humanitarian efforts. In the years since the exodus the region has remained autonomous. Not African and not European and most importantly, not fascist. A unique bubble protected from a world of turmoil. A relic of a time before the Eternal Reich became synonymous with the West. However, this started to change in the last century as the nation fell into decadence. Corruption and isolated rulers left it open to outside influence. As border raids became more frequent, civilians took safety into their own hands. A civil war seems imminent.