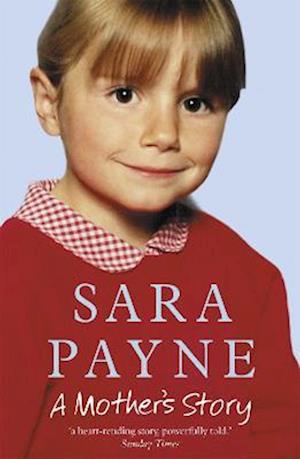 'Thank God we have found her.' Sara Payne's words as she announced that the body of her daughter - snatched and murdered by paedophile, Roy Whiting - had finally been found. In this memoir, Sara tells her personal story. She describes the numbness as she waited for seventeen days, desperate to hear news of her missing daughter, and the terrible moment when her worst fears became reality. She explains how her family tried to cope with their grief and the stress placed upon them by the media campaign for Sarah's Law. As the family tried to rebuild their lives in the aftermath of tragedy, they found that each reminded the other of the child they had lost. Guilt and anger pushed Sarah's marriage into a spiral of alcohol abuse and violence. This is the ultimate story of a family's journey through hell, but Sara's strength is an inspiration as, despite everything, she and her family slowly found a way to go on.