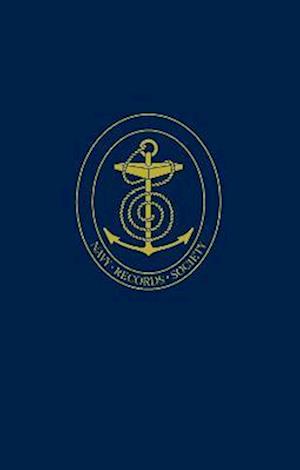 Over the years the NRS has published various volumes relating to Samuel Pepys including the catalogues of his letters.His Naval Minutes mainly cover the period from 1680-1696. As the Naval Minutes are a series of random notes made by Pepys in connection with his proposed History of the Royal Navy, as well as notes and memoranda of his thoughts on naval affairs ranging from shipbuilding and navigation to manning and the hazards of going to sea, as well as acerbic comments on the admiralty commissioners of 1679-1683, they provide invaluable information about the navy.The volume includes Pepys's famous dictum that Englishmen love their bellies. It also shows Pepys's relationship with the Duke of York, and how much the Duke was still consulted over naval affairs, even though he had resigned his post as Lord High Admiral in 1673, because of his Catholicism.