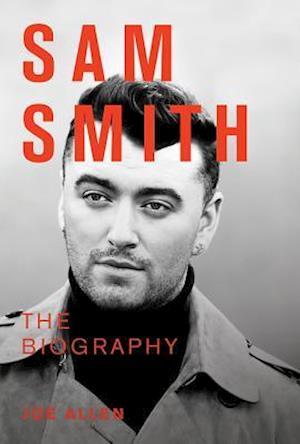 Sam Smith's debut album, In the Lonely Hour, sold four million copies and won four 2015 Grammy awards. In 2016, he won an Oscar for Best Original Song. The young, soulful singer has massive crossover appeal, with his touching honesty about loneliness, love, and his own sexuality coming through in both his music and interviews. While the media largely painted Smith as an "overnight success story," Sam Smith: The Biography shows the hard work that Smith put in for over a decade.Joe Allan is the author of 5 Seconds of Summer: The Unauthorized Biography and Chris Pratt: The Biography.