Salam + 50 - Proceedings Of The Conference 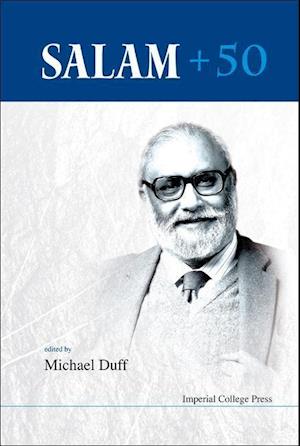 The year 2007 marked not only the centenary of Imperial College London but also the 50th anniversary of the late Nobel Laureate Professor Abdus Salam's arrival at the College. Accordingly, a conference entitled "Salam + 50" organized by the Theoretical Physics Group was held at Imperial College on 7 July 2007.Many distinguished guests attended and paid their respects to the great man. Their contributions recorded in these proceedings are divided into three sections, designed to reflect the three dimensions of Salam's character: 1) Salam the Scientist, 2) Salam the Humanitarian, and 3) Salam the Man.