indgår i serie Level Up 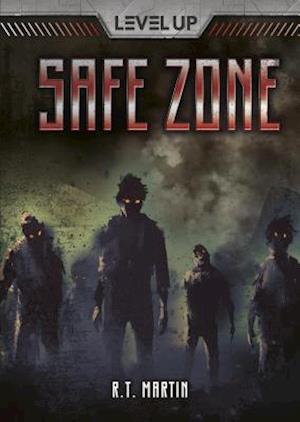 No_Idea has actually no idea how he wound up in the middle of a zombie apocalypse. It's not until he meets another player, named N3V3RDIE, that he learns he's been selected to test a virtual reality video game. And if they don't win the game, they'll be stuck inside the virtual world forever. Will No_Idea figure out the gameplay and make it to the game's safe zone in time, or will he end up trapped in a world filled with virtual zombies?