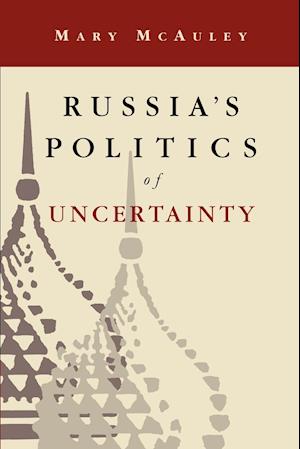 In this book Mary McAuley explores the political reactions of elites and society in the Russian Federation in the years following the collapse of communist party rule and the break-up of the USSR. Spanning two republics and four regions, the book offered the first in-depth study of the impact of change in the regions as well as at the centre. Using first-hand research including extensive interviews and personal observation, this book provides a study of the response of a society to the breakdown of the established political order. Mary McAuley traces Russia's search for new identities, institutions, and rules of political behaviour. Her book will appeal to students of comparative politics generally, as well as to all those interested in transition in Russia.