Russian Imperialism from Ivan the Great to the Revolution 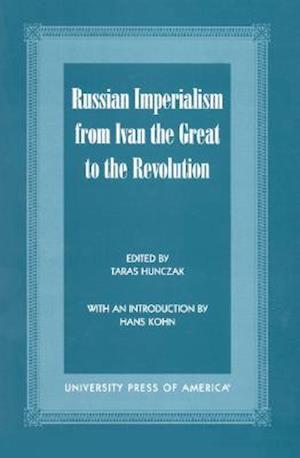 This collection of essays explores the history of Russian imperialism, an especially pertinent topic in light of the newly democratic country's entrance into the geopolitical forum-the country's tenuous relationship with Europe was anticipated by Russian historian Nicholas Danilevskii. Some may argue conflicts such as Chechnya are remnants of the imperial thirst for dominance, and that the ever-evolving nation is still fighting old wars over her image as an empire. The works contained in this book trace some of these encounters, and in turn, provide a backdrop for those of today.