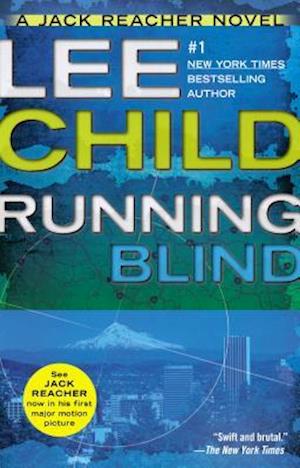 Across the country, women are being murdered, victims of a disciplined and clever killer who leaves no trace evidence, no fatal wounds, no signs of struggle, and no clues to an apparent motive. They are, truly, perfect crimes. In fact, there's only one thing that links the victims. Each one of the women knew Jack Reacher--and it's got him running blind.

Forfattere
Bibliotekernes beskrivelse The bestselling novel featuring the "wonderfully epic hero" ("People") who inspired the hit film "Jack Reacher." Women are being murdered, victims of a clever killer who leaves no trace evidence and no fatal wounds. The only thing that links one victim to the next is they each knew Jack Reacher.