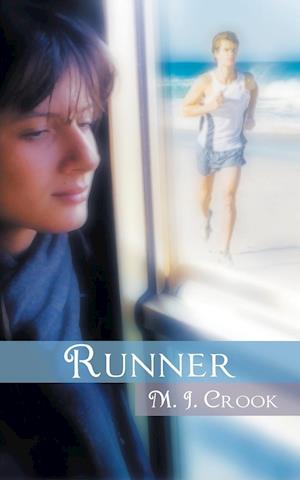 He must have been in his early thirties or maybe even his late thirties. His jaw was broad and masculine and it appeared he had come from a line of warriors. Tall and broad of shoulder and chest, this man had to be one that was desired by many women.

Toes dug into the wet sand and his muscles pumped in a steady rhythm while his movement was graceful and smooth.

She saw the man tumble and fall. He now had her full attention as she watched to see if he had only fallen and would rise again, to run on, but it didn't happen. His body lay inert and still on the sand.

Opening the sliding glass door immediately, she ran full tilt toward the water's edge and the man who hadn't moved.