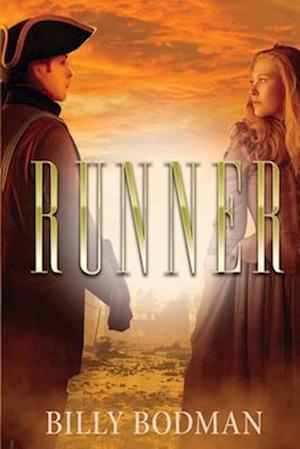 The Earl of Tredomen refuses to allow his historic estates to fall into terminal decline like so many of his aristocratic contemporaries during the mid-19th century, pinning his hopes on the gold-fields of California.

He needs a trouble-shooter with distinctive qualities to forge the way, and believes he has found his man in the heart of the industrialisation of the South Wales valleys. Unlike many in his privileged position, he is sufficiently pragmatic to see that the integration of the nouveau riche merchant classes is not only inevitable but desirable.

Daniel Richleigh, son of a black-listed Chartist firebrand and naturally intelligent like all his clan, has ideas strictly above his station. His goal is to extricate his parents and his younger brother, Jonathan, from the relentless grind of day-to-day existence. To his mind, only the accumulation of wealth will suffice.

Jonathan, a gifted athlete, has formulated a strategy to win the prestigious Talbot Cup at the annual Whit Monday tournament on the Talbot Estate. Daniel intends to bet on him, and has gained a sizeable stake fleecing gambling-mad fops at the card-tables of Bristol and Bath.

During the course of that dramatic fair-day, the collision of alternative life-styles and cultures induces far-reaching consequences for all involved. Both brothers acquire a desirable reputation, finding that previously locked doors are readily opening. But when friendship and even love is allowed to blossom, the opposite side of the coin arouses vindictiveness and malevolent intent.

There is love, heart-warming and heart-breaking, conflict, kidnapping and even piracy, culminating in a savage confrontation among the ruins of Sebastopol at the climax of the Crimean War. Only quick-wittedness and bold action will seize the day before the possibilities of a new and prosperous beginning can be wrought.