Beneath the Restless Wave

- Memoirs of a Cold War Submariner 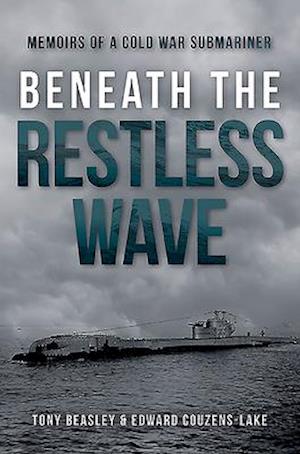 Tony Beasley joined the Royal Navy as a teenager in 1946. This biography recalls the adventures he had during his time in the Navy, from training and specialisation as a telegraphist to being unexpectedly sent to work on submarines. He describes what it was like to work on a submarine during the Cold War, and describes the patrols and missions he was involved in, in particular when the submarine he was serving on was sent to the Barents Sea to undertake covert operations, namely to spy on the Soviet Fleet. Before this mission the crew of the submarine were advised that if anything went wrong it 'never happened'. Needless to say it did go wrong. Tony emerged a hero, but a hero who wasn't allowed to tell anyone where he had been or what he had done. Now in his eighties, Tony finally gets to tell his story.

Forfattere
Bibliotekernes beskrivelse The vivid and engaging biography of Tony Beasley, a telegraphist working on submarines during the Cold War. 20 images