Ruler Personality Cults from Empires to Nation-States and Beyond 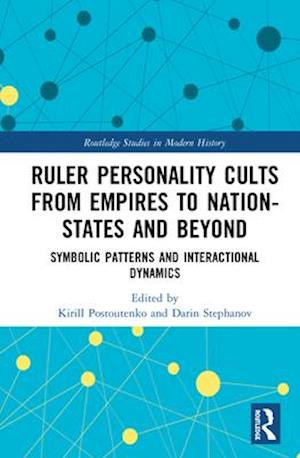 Encompassing five continents and twenty centuries, this book puts ruler personality cults on the crossroads of disciplines rarely, if ever, juxtaposed before: among its authors are historians, linguists, media scholars, political scientists and communication sociologists from Europe, the United States and New Zealand. However, this breadth and versatility are not goals in themselves. Rather, they are the means to work out an integrated approach to personality cults, capable of overcoming both the dominance of much-discussed 20th century poster examples (Bolshevism-Nazism-Fascism) and the lack of interest in the related practices of leader adoration in religious and cultural contexts. Instead of reiterating the understandable but unfruitful fixation on rulers as the cults' focal points, the authors focus on communicative patterns and interactional chains linking rulers with their subjects: in this light, the adoration of political figures is seen as a collective enterprise impossible without active, if often tacit, collaboration between rulers and their constituencies.