Rubaiyat of Omar Khayyam of Naishapur - 1889 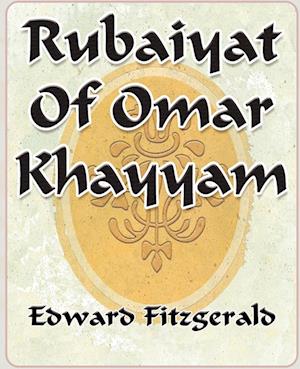 Edward Fitzgerald, whom the world has already learned, in spite of his own efforts to remain wathin the shadow of anonymity, to look upon as one of the rarest poets of the century, was born at Bredfield, in Suffolk, on the 31st of March, 1809. He was the third son of John Purcell, of Kilkenny, in Ireland, who, marrying Miss Mary Frances Fitzgerald, daughter of John Fitzgerald, of Williamstown, County Waterford, added that distinguished name to his own patronymic; and the future Omar was thus doubly of Irish extraction. (Both the families of Purcell and Fitzgerald claim descent from Norman warriors of the eleventh century.) This circumstance is thought to have had some influence in attracting him to the study of Persian poetry Iran and Erin being almost convertible terms in the early days of modern ethnology.