RTE and the Globalisation of Irish Television 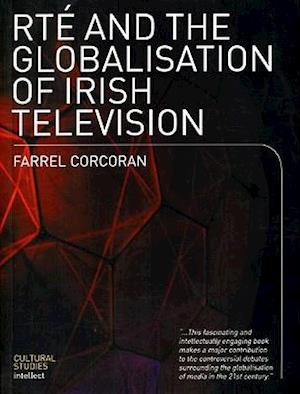 For about 40 years, RTE's radio and television channels have played an enormous role in shaping Irish social and cultural life. RTE's work is frequently shrouded in secrecy and mystique, which means that conspiracy theories abound about how it is governed and how it relates to various power centers in Irish life."RTE and the Globalisation of Irish Television"is firmly aimed at increasing the transparency that should characterize public broadcasting and at demystifying this national institution that plays such an enormous role in the cultural and political life of Ireland."