Routledge Philosophy GuideBook to Plato and the Trial of Socrates 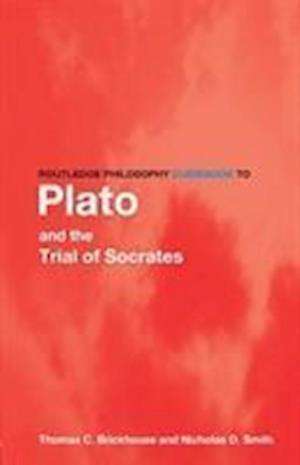 Socrates is one of the most influential philosophers in western civilisation, and Plato his most famous pupil. The Euthyphro, Apology of Socrates, Crito and the death scene from the Phaedo are Plato's account of Socrates' trial and execution, and together they provide the most important depiction of Socrates' ideas.In this GuideBook, Brickhouse and Smith provide clear explanations of these texts for students coming to them for the first time. Situating the works in their historical context, the authors carefully go through each text, exploring the philosophical issues raised in an accessible way. Plato and the Trial of Socrates is the ideal introduction to both the ideas of Socrates and the work of Plato.

Forfattere
Bibliotekernes beskrivelse Plato is the most important philosopher in the history of Western philosophy. This guidebook introduces and examines his three dialogues that deal with the death of Socrates - Euthphryo, Apology and Crito.