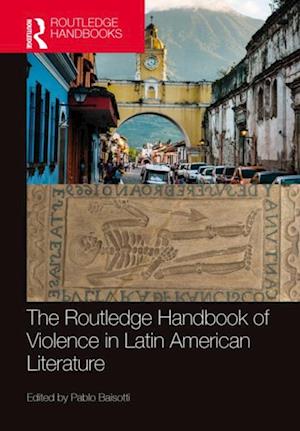 This Handbook brings together essays from an impressive group of well-established and emerging scholars from all around the world, to show the many different types of violence that have plagued Latin America since the pre-Colombian era, and how each has been seen and characterized in literature and other cultural mediums ever since. This ambitious collection analyzes texts from some of the region's most tumultuous time periods, beginning with early violence that was predominately tribal and ideological in nature; to colonial and decolonial violence between colonizers and the native population; through to the political violence we have seen in the postmodern period, marked by dictatorship, guerrilla warfare, neoliberalism, as well as representations of violence caused by drug trafficking and migration. The volume provides readers with literary examples from across the centuries, showing not only how widespread the violence has been, but crucially how it has shaped the region and evolved over time.