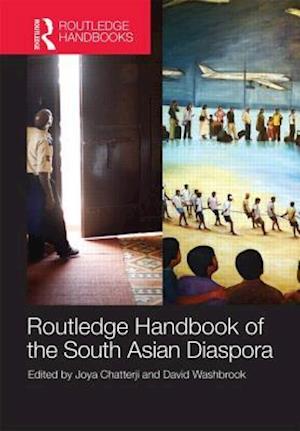 South Asia's diaspora is among the world's largest and most widespread, and it is growing exponentially. It is estimated that over 25 million persons of Indian descent live abroad; and many more millions have roots in other countries of the subcontinent, in Pakistan, Bangladesh and Sri Lanka. There are 3 million South Asians in the UK and approximately the same number resides in North America. South Asians are an extremely significant presence in Southeast Asia and Africa, and increasingly visible in the Middle East. This inter-disciplinary handbook on the South Asian diaspora brings together contributions by leading scholars and rising stars on different aspects of its history, anthropology and geography, as well as its contemporary political and socio-cultural implications. The Handbook is split into five main sections, with chapters looking at mobile South Asians in the early modern world before moving on to discuss diaspora in relation to empire, nation, nation state and the neighbourhood, and globalisation and culture. Contributors highlight how South Asian diaspora has influenced politics, business, labour, marriage, family and culture. This much needed and pioneering venture provides an invaluable reference work for students, scholars and policy makers interested in South Asian Studies.