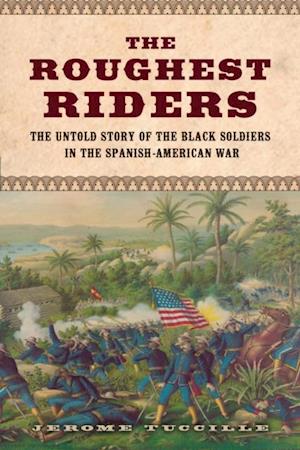 The inspiring story of the first African American soldiers to serve during the postslavery era Many have heard how Teddy Roosevelt and the Rough Riders charged up San Juan Hill during the Spanish-American War. But often forgotten in the great swamp of history is that Roosevelt's success was ensured by a dedicated corps of black soldiers—the so-called Buffalo Soldiers—who fought by Roosevelt's side during his legendary campaign. This book tells their story. They fought heroically and courageously, making Roosevelt's campaign a great success that added to the future president's legend as a great man of words and action. But most of all, they demonstrated their own military prowess, often in the face of incredible discrimination from their fellow soldiers and commanders, to secure their own place in American history.