- Roberts, B: Rough and Tumble 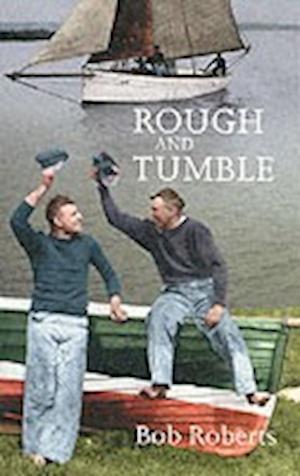 Bob Roberts and his friend Bully worked nights and saved every penny they could make to buy Thelma, a 27-foot Looe smack, and fit her out for her epic voyage. After testing her out in the North Sea, they headed for Panama, by way of Madeira and the Azores. Australia was in their minds, as times were hard in England. Their plans fell apart in the Cocos islands, where they were shipwrecked, and soon found themselves on a hair-raising voyage with treasure hunters aboard the bluenose schooner, "Franklin Barnet".