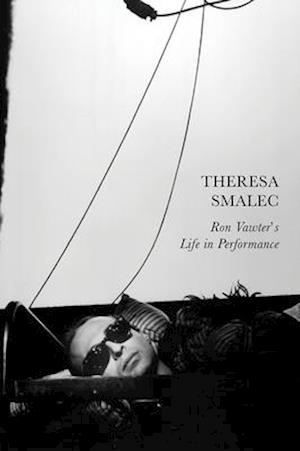 From 1974 to 1994, Ron Vawter was a staple of New York's downtown theater scene, first with the Performance Group and later as a founding member of the Wooster Group. Ron Vawter's Life in Performance is the first book focused on this incomparable actor's specific contributions to ensemble theater, while also covering his solo projects. Through a combination of archival research and oral testimony--including interviews with Willem Dafoe, Spalding Gray, Elizabeth LeCompte, Gregory Mehrten, Richard Schechner, and Marianne Weems--Vawter emerges as an unsung innovator whose metamorphosis from soldier to avant-garde star was hardly accidental. Theresa Smalec reconstructs Vawter's years in amateur theater, his time in the National Guard, and his professional body of work. Partly recuperative history, Ron Vawter's Life in Performance explores the complex intersections of individual and group biography. It also offers a unique perspective on an era that spanned from the Vietnam War to the AIDS crisis, putting Vawter's own activism at the forefront. This volume's broad historical and cultural reach, coupled with its careful study of a beloved yet enigmatic performer, will make it a tremendous resource for theater scholars and practitioners.