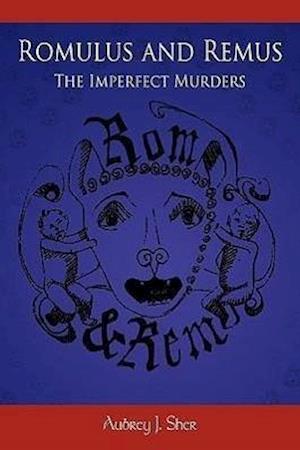 Tom Malloy, a first year student at the elite Van Loring Latin College, a school strictly for pre-med and pre-law students with extremely high IQ's and almost perfect SAT scores, is accused of murdering his professor of criminology. All the professors of this College incidentally are considered the most brilliant world-wide, members of the high IQ organization known as the Cerebralists. Harold Goldberg, the student's attorney; Ernie Barnes, private investigator; John Mirabella, Chief of Homicide Detectives; and Carl Wells, Prosecutor, all play key roles in this murder mystery, as do the college professors and the administrative personnel. Mrs. Elizabeth Arliss enters the story as the comic relief in a way, as her testimony at the trial brings the gallery to a standing ovation. Whether Tom Malloy is the murderer or not remains the mystery until the end. The chapters preceding the crime detail the planning of the murders and the working of two separate minds intent on accomplishing the same objective - the perfect murder. This book is a page turner, thrilling, and suspenseful up to the very end with the defense attorney and the prosecutor attempting to outwit one another before a judge who refuses to tolerate their shenanigans.