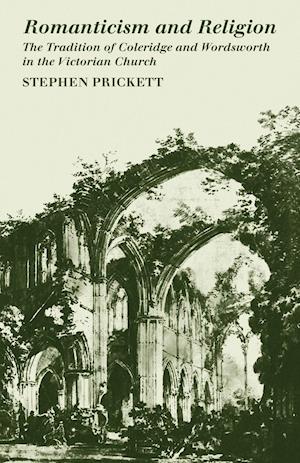 Modern scholarship has tended to separate literature and theology. Yet it is impossible to understand the ideas of such Victorian theologians as Hare and Maurice, Keble and Newman without reference to contemporary literary criticism - just as it is impossible to understand criticism of the period (and the sensibility it implies) isolated from its theology. This book is an attempt to reinterpret a whole theological tradition in the light of its members' views on language and poetry, and associated ideas of imagination, myth and symbol. Dr Prickett argues that Coleridge and Wordsworth began a theological revolution by reintroducing to the Anglican Church a mode of thinking that had become submerged, or died out. "Their 'organic' aesthetics, with roots both in England and Germany, carried with them a theory of symbolism and of the unconscious, which, while originally derived from theology, provided an independent and parallel tradition to contemporary 'Paleyite' apologetic. From them Maurice, Keble and Newman were able to draw the conception of an 'idea' as living and creative, and of the Church itself as 'poetic'.