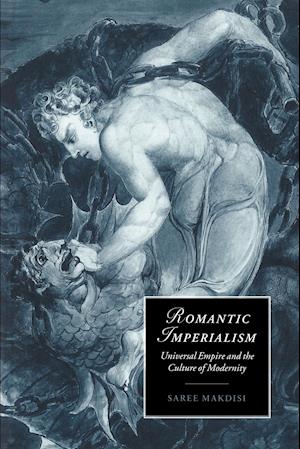 The years between 1790 and 1830 saw over a hundred and fifty million people brought under British imperial control, and one of the most momentous outbursts of British literary and artistic production, announcing a new world of social and individual traumas and possibilities. This book traces the emergence of new forms of imperialism and capitalism as part of a culture of modernisation in the late eighteenth and early nineteenth century, and looks at the ways in which they were identified with and contested in Romanticism. Saree Makdisi argues that this process has to be understood in global terms, beyond the British and European viewpoint, and that developments in India, Africa, and the Arab world (up to and including our own time) enable us to understand more fully the texts and contexts of British Romanticism. New and original readings of texts by Wordsworth, Blake, Byron, Shelley, and Scott emerge in the course of this searching analysis of the cultural process of globalisation. Choice Outstanding Academic Book of 1998.