indgår i serie New Surveys in the Classics 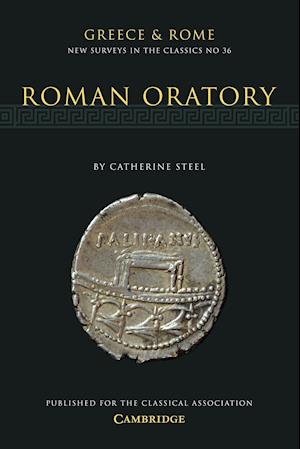 Recent scholarship has emphasised that ancient oratory was primarily a performance art. At Rome during the Republican period, public speaking was one of the most important ways in which politicians created support for themselves among the citizen body. The change of political system to a monarchy transformed the functions of oratory but left its importance as an elite skill intact. This New Survey offers an introduction to the topic, and the modern scholarship on it, which emphasises the fact that the occasions of speaking were prior to subsequent written texts. Without ignoring Cicero as the major surviving textual exemplar of a Roman orator, this book establishes a context for his achievement within the preoccupation with public speaking common to the Roman elite as a whole and considers what oratorical education and practice at Rome can say about wider norms of elite behaviour.

Forfattere
Bibliotekernes beskrivelse When and why did men speak in public at Rome and why did they subsequently write down what they had said? This book offers an introduction to public speaking at Rome from its origins until the second century AD, looking also at its wider significance for understanding the Roman elite.