Roman Monarchy and the Renaissance Prince 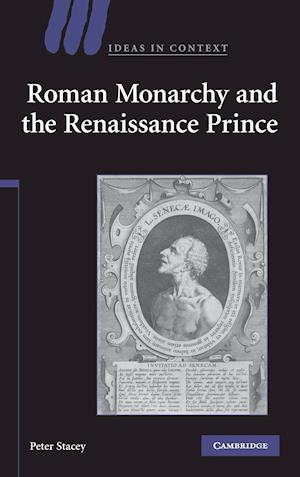 Beginning with a sustained analysis of Seneca's theory of monarchy in the treatise De clementia, in this text Peter Stacey traces the formative impact of ancient Roman political philosophy upon medieval and Renaissance thinking about princely government on the Italian peninsula from the time of Frederick II to the early modern period. Roman Monarchy and the Renaissance Prince offers a systematic reconstruction of the pre-humanist and humanist history of the genre of political reflection known as the mirror-for-princes tradition - a tradition which, as Stacey shows, is indebted to Seneca's speculum above all other classical accounts of the virtuous prince - and culminates with a comprehensive and controversial reading of the greatest work of renaissance political theory, Machiavelli's The Prince. Peter Stacey brings to light a story which has been lost from view in recent accounts of the Renaissance debt to classical antiquity, providing a radically revisionist account of the history of the Renaissance prince.