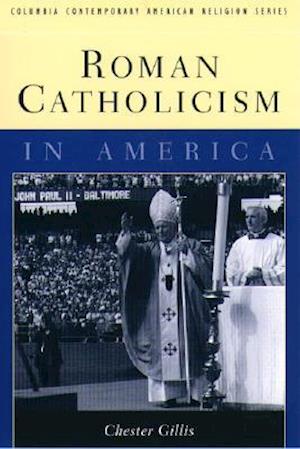 Who are American Catholics and what do they believe and practice? What is distinctive about the expression of Catholicism in America and how have Catholics influenced and been influenced by American culture and society? What different types of Catholics make up the church today? Chester Gillis offers a cogent survey of U.S. Catholic history, emphasizing the post-Vatican II era, and goes on to explore the various roles and missions of the church in education, health care, charity, and more. One of the themes running through the narrative is the persistent tension between Rome and the American church, which is shaped by a thoroughly modern, dynamic, and secular culture. Also discussed is the changing role of authority and how Catholic notions of authority have changed over the past forty years and why.