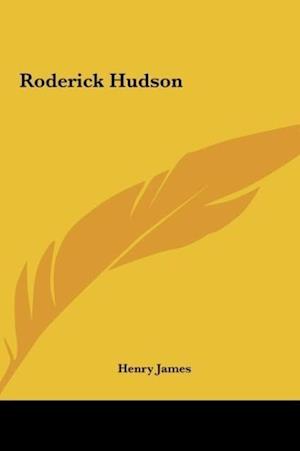 The brilliant Roman winter came round again, and Rowland enjoyed it, in a certain way, more deeply than before. He grew at last to feel that sense of equal possession, of intellectual nearness, which it belongs to the peculiar magic of the ancient city to infuse into minds of a cast that she never would have produced. He became passionately, unreasoningly fond of all Roman sights and sensations.