Rock to the Top 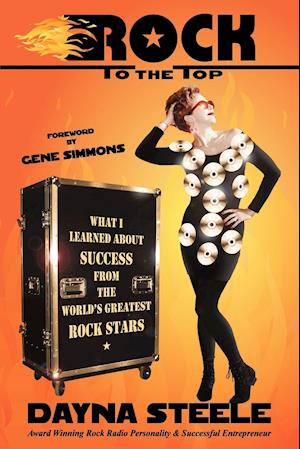 "I never went through Houston without a trip to see Dayna. She was as much a part of Texas rock and roll as any musician. Fortunately, she has only told half the stories in this book!"

-Sammy Hagar, Montrose, Van Halen, The Wabos "Dayna Steele is smart and funny and on the cutting edge. She's learned a lot from the business of rock, and her observations can rock your business."

-Paul Begala, CNN correspondent and former White House official "The Queen of Houston radio! Back when radio was entertainment and stations had a personality of their own, Dayna ruled the airwaves. She helped put Houston on the rock-and-roll map and made my job fun. I mean that in the most G-rated way . . ."