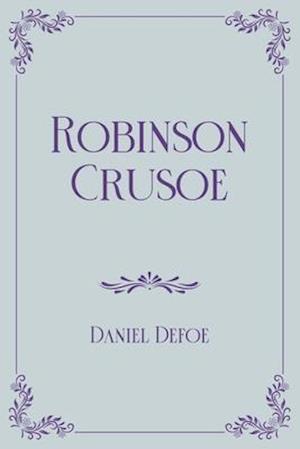 In Robinson Crusoe, Crusoe washes up on an uninhabited island on the North American coast. He lives there for twenty-eight years, documenting his physical and spiritual growth in his journal. Then one day a British ship sails by the island, and he is rescued. In the mid 17th century, Robinson Crusoe begins his career as a sailor, against the wishes of his parents, who would prefer him to go into law. Crusoe survives a deadly shipwreck in the Caribbean and manages to set up a camp for himself on an uninhabited island. Much of the story follows the time Crusoe spent building his shelter and other things to make his life more comfortable. He documents his gardening, goat raising, and hunting, as well as his religious reflections.