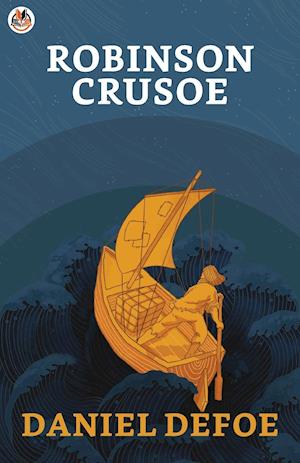 Robinson Crusoe, as a young and impulsive wanderer, defied his parents and went to sea. He was involved in a series of violent storms at sea and was warned by the captain that he should not be a seafaring man. Ashamed to go home, Crusoe boarded another ship and returned from a successful trip to Africa. Taking off again, Crusoe met with bad luck and was taken prisoner in Sallee. His captors sent Crusoe out to fish, and he used this to his advantage and escaped, along with a slave. Finally, however, he was persuaded to go on yet another voyage, and he visited his old island, where there were promises of new adventures to be found in a later account.