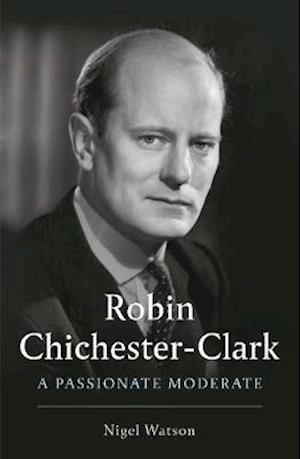 Elected MP for Londonderry in 1955 as the second-youngest member of the House, Robin Chichester-Clark was at the forefront of Northern Irish politics for almost 20 years during one of the most turbulent periods in its history. A son and grandson of Northern Irish MPs, he held leading positions in both government and opposition, although remaining outside the UK Government when Edward Heath came to power in 1970 because of his brother's position as Prime Minister of Northern Ireland. Heath later made Robin Minister of State for Employment.Standing down from politics in 1974, he followed a dynamic career in politics with over 30 years in active philanthropy, fundraising for the Royal Philharmonic Orchestra, medical research, the House of Illustration and the creative writing charity Arvon, through which he came to know such figures as Ted Hughes and Seamus Heaney.