Ritual of May Day in Western Europe 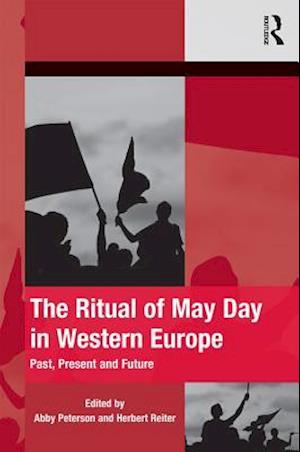 Eric Hobsbawm claimed that the international May Day, which dates back to a proclamation in 1889 by the Second International, 'is perhaps the most ambitious of labour rituals'. The first international May Day demonstrations in 1890 were widely celebrated across Europe and became the one day each year when organized labour could present its goals to the public, an eight-hour workday being the first concrete demand, shortly followed by those for improved working conditions, universal suffrage, peace among nations, and international solidarity. The May Day ritual celebration was the self-assertion and self-definition of the new labour class through class organization. Thus, it was trade unions and social democratic and socialist parties throughout Europe which took the initiative and have sustained May Day as a labour ritual to this day. Part I of this theoretically-informed volume explores how May Day demonstrations have evolved and taken different trajectories in different political contexts. Part II focuses on May Day rituals today. By comparing demonstration level data of over 2000 questionnaires from six countries, including Belgium, Italy, Spain, Sweden, Switzerland and the UK, the reader is able to gain a thorough understanding of how participants are bestowing meaning on May Day rituals. By concluding with reflections on the future of the May Day ritual in Western Europe, this ground-breaking book provides a detailed analysis of its evolution as a protest event.