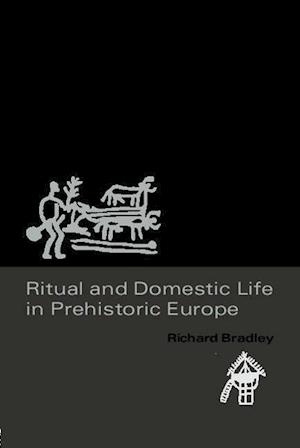 This fascinating study explores how our prehistoric ancestors developed rituals from everyday life and domestic activities. Richard Bradley contends that for much of the prehistoric period, ritual was not a distinct sphere of activity. Rather it was the way in which different features of the domestic world were played out until they took on qualities of theatrical performance. With extensive illustrated case-studies, this book examines farming, craft production and the occupation of houses, all of which were ritualized in prehistoric Europe. Successive chapters discuss the ways in which ritual has been studied, drawing on a series of examples that range from Greece to Norway and from Romania to Portugal. They consider practices that extend from the Mesolithic period to the Early Middle Ages and discuss the ways in which ritual and domestic life were intertwined.