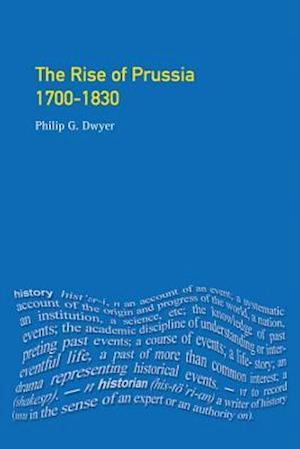 At the beginning of the eighteenth century Prussia was but one in a mosaic of German states, but it rose to be the unchallenged leader of German-speaking Europe after the fall of Napoleon. The book goes beyond the political, military and diplomatic concerns of the Prussian elite, whose record of events is the one upon which most histories of Prussia are based, and explains its rise in relation to Prussian society as a whole. Political analysis is integrated with material on such areas as agrarian society, urban life and religion, which are not fully examined in existing histories.