- A Multidisciplinary Profile of a Tropical Watershed 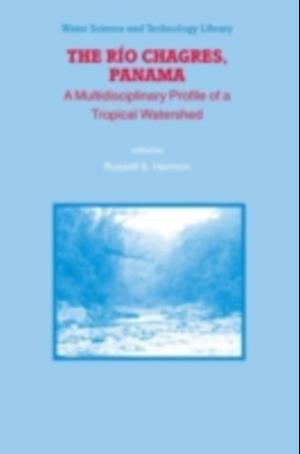 This book calls the attention of the scientific community, government organizations and non-government agencies, and the general public, to arguably one of the most important and complex of the world's tropical rainforest regions - the greater Panama Canal Watershed. The Rio Chagres basin is the primary source for water to operate the Panama Canal, and also supplies water for electricity generation and potable water for municipal use, but this important national resource is largely unstudied from a scientific standpoint. The broad objective of the book is to characterize and understand the physical and ecological components of an isolated and largely pristine tropical rainforest and describe how the different natural components of a tropical rainforest interact with one another. The majority of the 23 papers contained in the volume are based upon presentations made at an international scientific symposium of the same title held at the Gamboa Rainforest Resort and Conference Center in Gamboa, Panama on 24-26 February 2003. In turn, most of the symposium presentations arose form research undertaken during a multidisciplinary field study conducted in the upper Rio Chagres watershed in 2001 by an international group of scientists. Convened under sponsorship of the Autoridad del Canal de Panama, Smithsonian Tropical Research Institute, Universidad Tecnologica de Panama and US Army Yuma Proving Ground Tropic Regions Test Center, this conference brought together some 50 scientists, engineers, and government officials from the international community.