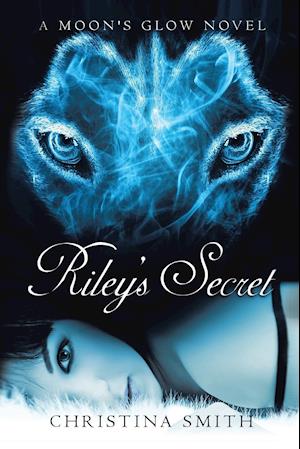 Megan Banks feels like an imposter in her own life; she doesn't belong with her friends or with her parents, who ignore her. After a fire she's indirectly involved with, she finds herself with two hundred hours of community service. It's the charity she volunteers at that finally makes her feel like she belongs. These people, with whom she has nothing in common, mean more to her than her rich, selfish friends. But for some reason her supervisor, Nate Green, doesn't want her there. He thinks she's a self-centered rich girl who deserves to be in jail. After she's threatened by the kids who started the fire, Nate and Megan form a strange friendship, built only for her protection. But the more she feels for him, the more he pushes her away. As they become closer, Megan knows Nate is attracted to her as well, but she also believes that he is hiding something. But she could never guess what he really is. Before she realizes what is happening, she becomes involved in a world she didn't know existed. In this strange new reality, can she finally find a place where she belongs?