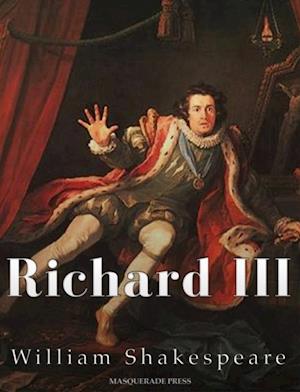 William Shakespeare is almost universally considered the English language's most famous and greatest writer. In fact, the only people who might dispute that are those who think he didn't write the surviving 38 plays, 154 sonnets, two long narrative poems, and several other poems still attributed to him. Even people who never get around to reading his works in class are instantly familiar with titles like King Lear, Othello, Hamlet, Macbeth, and Romeo & Shakespeare.King Richard III is about one of England's most notorious kings, Richard III, who was killed in the Battle of Bosworth Field during the War of the Roses in the 15th century.