Richard II and the Revolution of 1399 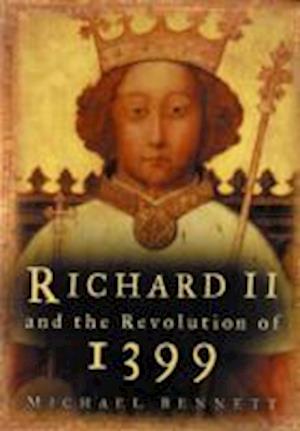 Studies the last years of Richard II's reign and the circumstances of his overthrow by Henry of Bolingbroke in 1399. This work reviews Richard's early experiences, from his accession, aged only ten, through the troubled politics of the 1380s, while placing emphasis on his own insecurities and the vexed issue of the succession.