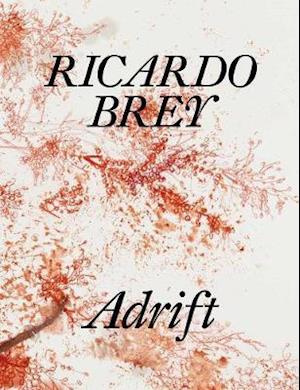 This book can be seen as an independent editorial project of Ricardo Brey's most recent body of works Adrift (2014-ongoing) and reflects the overall aspiration for his exhibitions in Museum De Domijnen in Sittard, the Netherlands (10 February-10 June 2019) and Gerhard-Marcks Haus, Bremen, Germany (1 December 2019). The aim of the publication is to create a sense of the artistic space that Brey wants to offer, with a polyphony of voices and an immersive sphere in which a quality of behaviour is of prime importance.Ricardo Brey was born in Havana, Cuba in 1955 and has lived and worked in Ghent, Belgium since 1990. From the late 1970s onward, Brey's practice, which spans drawing, sculpture, and installation, has focused on his research into the origins of humanity and humankind's place in the world. A child during the Cuban Revolution, Brey was educated at the Escuela de Artes Plasticas San Alejandro (1970-1974) and the Escuela Nacional de Arte in Havana (1974-1978), at the time the best art school in Cuba. After graduating, he joined a dynamic artistic scene in Havana that included Cuban and international artists who were committed to advancing artistic practice in Cuba. Brey worked briefly as an illustrator and graphic designer before exhibiting in the landmark 1981 group show Volumen I at the Centro de Arte Internacional in Havana. In the 1970s and 1980s he became an active member of the group Volumen I, today synonymous with the emergence of a new generation of avant-garde artists in Cuba after the revolution of 1959. The invitation to participate in Documenta IX in Kassel was the starting point for Brey to move to Belgium.Text in English and German.

Forfattere
Bibliotekernes beskrivelse A monograph of recent works by conceptual artist and sculptor Ricardo Brey. Text in English and German.