- The 'Mysteres Urbains' and the Palimpsest 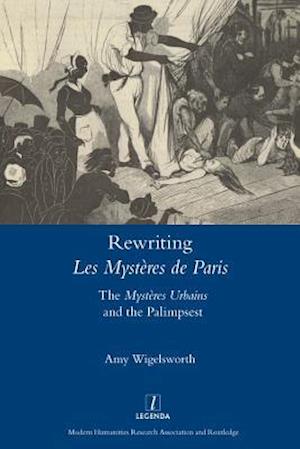 Key works of popular fiction are often rewritten to capitalize on their success. But what are the implications of this rewriting process? Such is the question addressed by this detailed study of several rewritings of Eugene Sue's Mysteres de Paris (1842-43), produced in the latter half of the nineteenth century, in response to the phenomenal success of Sue's archetypal urban mystery. Pursuing a compelling analogy between city and text, and exploring the resonance of the palimpsest trope to both, Amy Wigelsworth argues that the mysteres urbains are exemplary rewritings, which shed new light on contemporary reading and writing practices, and emerge as early avatars of a genre still widely consumed and enjoyed in the 21st century.