Revolution on the Hudson 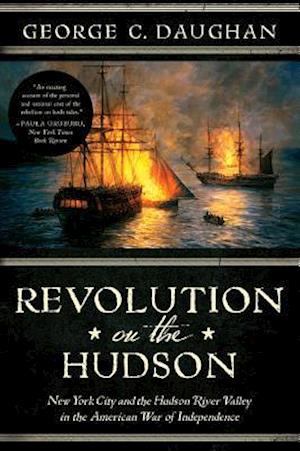 No part of the country was more contested during the American Revolution than New York City and its surroundings. Military leaders of the time-and generations of scholars since-believed that the Hudson River Valley was America's geographic jugular, which, if cut, would quickly bleed the rebellion to death. In Revolution on the Hudson, prize-winning historian George C. Daughan makes the daring new argument that this strategy would never have worked, and that dogged pursuit of dominance over the Hudson ultimately cost Britain the war. This groundbreaking naval history offers a thrilling response to one of our most vexing historical questions: How could a fledgling nation have defeated the most powerful war machine of the era?