Revolution and Political Conflict in the French Navy 1789-1794 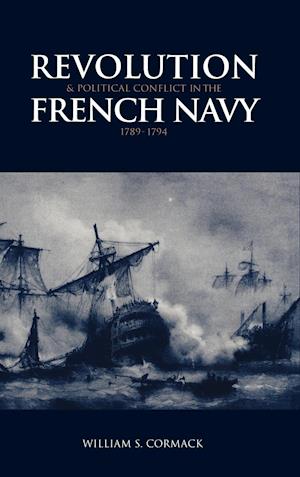 Although historians of the French Revolution have paid it little attention, the French navy provides a striking illustration of the impact of the new ideology of Popular Sovereignty. This book examines the navy's involvement in political conflict from 1789 to 1794 and charts the evolution of a struggle between opposing definitions of authority in France. The fleet depended on the support of executive power. In 1789 royal government collapsed in the face of defiance from the National Assembly, but Popular Sovereignty was not confined to the legislature. The struggle between competing claims to represent the National Will lay behind the fleet's surrender at Toulon in 1793 and the mutiny at Quiberon Bay. Sent to Brest to save the Republic's navy, Jeanbon Saint-Andre sought to restrict Popular Sovereignty in the context of the Terror. Thus this 1995 study presents a revisionist interpretation of the nature of revolutionary politics.