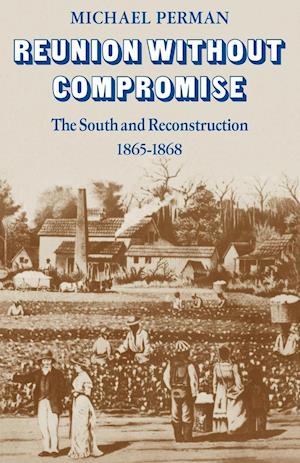 A study of the political leadership of the Southern States during the decisive three years immediately after the American Civil War. This was the crucial moment when the terms and shape of the post-war sectional settlement were being deliberated and determined and its outcome depended on the policy pursued by the Federal government towards the leaders of the Confederacy as well as on the Southerners' response to whatever course was adopted. Consequently, the Southern politicians were at the centre of the whole problem of reunion. It is very surprising, therefore, that until this study there has been virtually no analysis by historians of the goals, strategies and priorities of the Confederates. Yet without this, the struggle over Southern readmission cannot properly be understood.