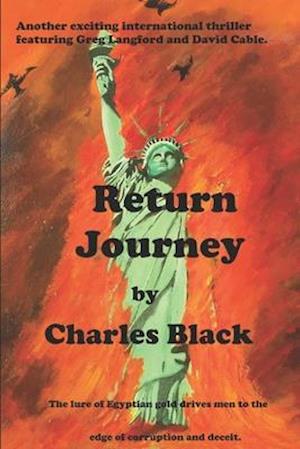 This story is another thriller featuring Barry Wilder and his friend Greg Langford as they fight the front line enemy of Australia on numerous continents for the safety of our way of life. In this heart-racing story, the two men are on a government mission to return priceless objects of antiquity to their rightful owners. Their aircraft is shot down over the African continent by bandits led by a resourceful and ruthless leader who is supplying vast amounts of money to a radical group dedicated to the overthrow of the Western way of life. Wilder and Langford follow the money trail which leads to the Australian mainland where the African terrorist organization plans to overthrow the Australian government and bring thousands of their African brothers onshore to establish an alternative culture and homeland. Don't miss the enthralling endgame in the clash between two individual and opposing cultures.