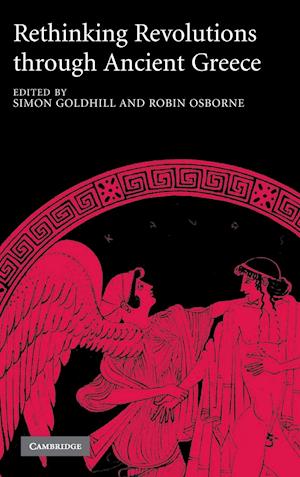 From the time of the Roman Empire onwards, fifth- and fourth-century Greece have been held to be the period and place in which civilization as the West knows it developed. Classical scholars have sought to justify these claims in detail by describing developments in fields such as democratic politics, art, rationality, historiography, literature, philosophy, medicine and music, in which classical Greece has been held to have made a revolutionary contribution. In this volume a distinguished cast of contributors offers a fresh consideration of these claims, asking both whether they are well based and what is at stake for their proposers and for us in making them. They look both at modern scholarly argument and its basis and at the claims made by the scholars of the Second Sophistic. The volume will be of interest not only to classical scholars but to all who are interested in the history of scholarship.