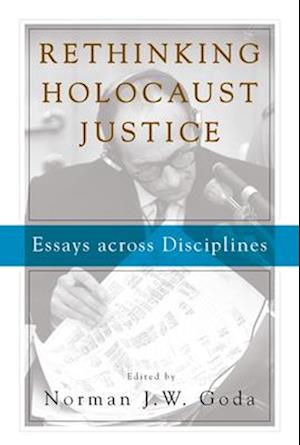 Since the end of World War II, the ongoing efforts aimed at criminal prosecution, restitution, and other forms of justice in the wake of the Holocaust have constituted one of the most significant episodes in the history of human rights and international law. As such, they have attracted sustained attention from historians and legal scholars. This edited collection substantially enlarges the topical and disciplinary scope of this burgeoning field, exploring such varied subjects as literary analysis of Hannah Arendt's work, the restitution case for Gustav Klimt's Beethoven Frieze, and the ritualistic aspects of criminal trials.