Resurgence Of Ideological Differences And Its Social Political Consequences, The: Case Studies Of 36 Industrialized Countries 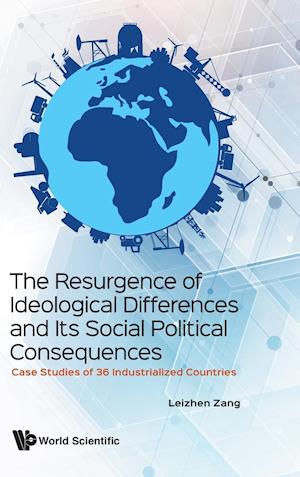 This book is devoted to the analysis of ideological turnover and its social political consequences in 36 industrialized countries. The book pursues three major objectives. Firstly, it accurately proposes novel approaches to measure the impact of party ideologies on political efficiency, which fills the gap of current research that we lack effective methods to elucidate the degree of party conflicts between the cabinet and the parliament. Secondly, it analyzes the short-term or long-term impact of political turnover on government effectiveness and economic fluctuations, which has long been deemed as a complex and difficult problem. Thirdly, it illustrates the influences of political parties' left-right ideology on social security policy and workers' strikes, and verifies whether the lag-effects exist in social movements. This book helps readers understand the political turnover and effectively respond to shifts in politics and society.