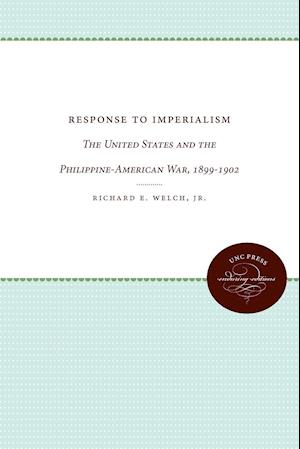 This is a study of the impact of the Filipino Insurrection" on American society and politics. It is the first work to evaluate in detail the response of public opinion to that war and to analyze official and popular response in the light of the values and anxieties of the American people. Although that response suggests parallels with American intervention in Vietnam, it must be evaluated within the context of the diplomatic ambitions of the United States during 1899-1902."